NFP’s project goal is to raise money for a new drone for the Ukrainian military in time for August 24 Ukraine Independence Day. 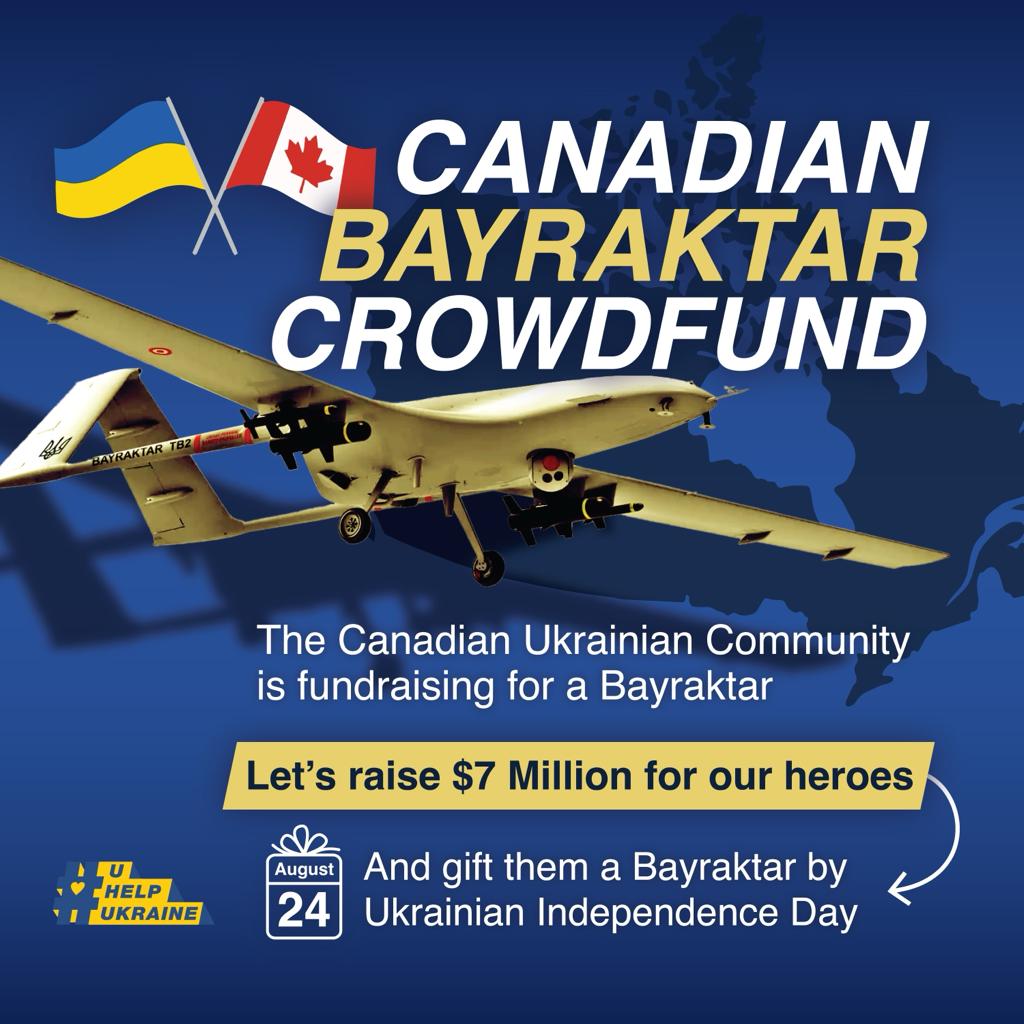 UHelpUkraine, a proud and dedicated Ukraine-Canada non-profit volunteer organization, today announced that, in response to Russian’s unjust attack on Ukraine, the organization is putting all of its energy into a new fundraising initiative.

Their aim is to purchase a strategic Bayraktar drone to help the Ukrainian people and its military.

“Drones are significant in protecting Ukrainian civilian lives,” said the co-founder of UHelpUkraine, Andriy Chepil. “To date, Ukraine has trained key military personnel to fly drones, as the high-tech machines are already part of the Ukraine Army’s defense equipment.”

Through global crowdfunding, Ukraine’s allies in Lithuania, Ukraine and Poland also have raised millions of dollars to purchase the well-known and very effective Bayraktar drones for Ukraine. As Andriy Chepil put it,

“Now is the time for Canadians to step up and do the same.”

UHelpUkraine is making it known that with every donation to the UHelpUkraine’s effort, Canadians will have the honor of supporting its organization’s goal of raising C$7 million to purchase the next drone that will contribute to Ukraine’s victory. UHelpUkraine’s project objective is to, “raise money for the drone for the Ukrainian military in time for Ukraine’s Independence Day on August 24. With the help of the Ukrainian-Canadian community and all those who support Ukraine’s battle against tyranny, we will be able to make a substantial difference in the war effort and help our heroes back home. Every dollar counts toward the liberation of Ukraine.”

Andriy Chepil explained, “Our team members visited Ukraine in May and witnessed for themselves all the horrors of the war with their own eyes. We encourage people to go to our website and see our photos. In light of recent Russian missile attacks on Ukrainian civilians in Vinnytsya and Kremenchuk, we want to speed up a Ukrainian victory and do everything we can.” 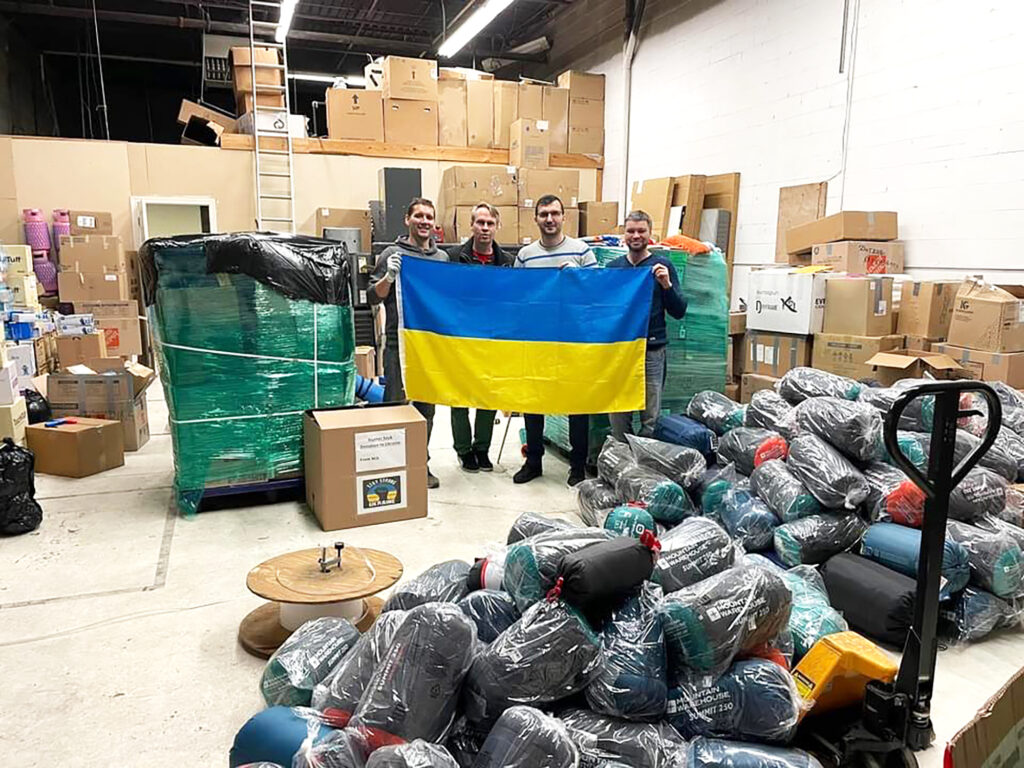 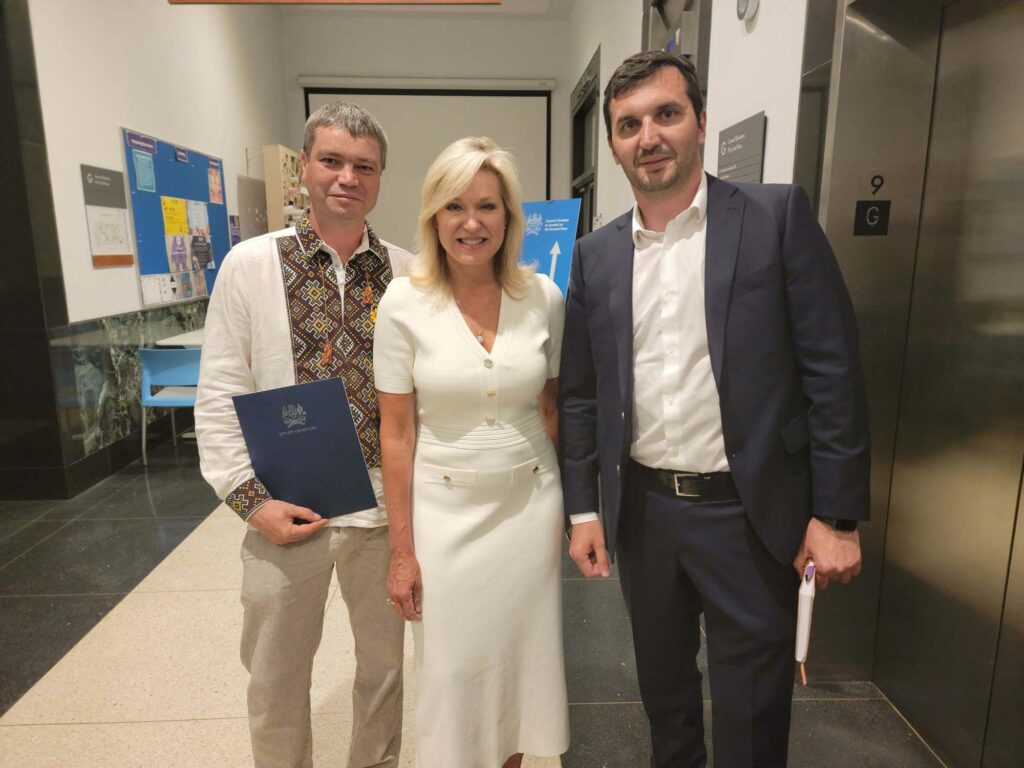 “Through secured humanitarian corridors, we have been delivering and distributing desperately needed relief to the hands of civilians directly in Ukraine,” said Andriy Chepil. “Within the first 20 days of Russia’s invasion of Ukraine, our volunteers airlifted more than 40,000 pounds of humanitarian aid to our fellow Ukrainians.”

The non-profit uses donations to help Ukraine with offensive and defensive measures against Russia. It continues to raise money for high-tech drones to make a difference in Ukrainian efforts against Russian aggression.

UHelpUkraine is a registered non-profit organization (Province of Ontario REG. #1000182616) of proud Ukrainian-Canadian volunteers who have combined efforts to establish a formidable group in response to Russia’s attack on Ukraine that began on February 24. The charity provides various sorts of aid to Ukrainian civilians and its army.